CE | The 14th Dalai Lama of Tibet is always garnering a lot of attention, and for good reasons. Most recently,he told the world that simply praying is not the answer for the incident that occurred in Paris, as well as other similiar atrocities that seem to happen all over the globe. He stated that humans have created this problem, and now we are asking God to solve it, which makes no sense. If we created this mess, we should be the ones to solve it, not God.  His comments went viral as they resonated with so many people around the world who realize that action on a mass scale is required at this time to change the direction our planet seems to be going in.
Intertwined with the Paris attacks are the realities of war, and there is a great piece written on the Dalai Lama’s website site regarding the mass brainwashing of human beings. This is something we touch upon regularly on our website, especially when it comes to incidents of terrorism, war, and the creation of these groups who are carrying out these attacks all over the world. 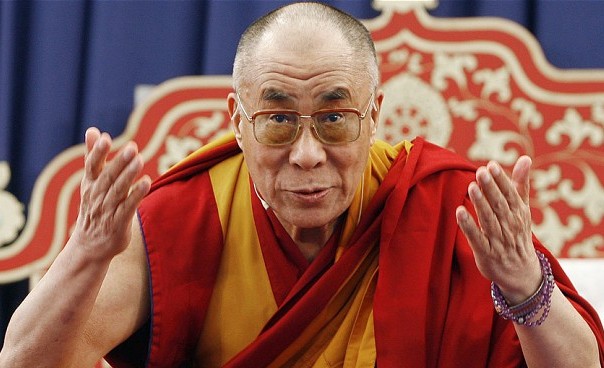