This Is The Best Revenge This Dad Thought Of When Avenging For His Daughter Who Was Bullied!

Warming: extremely racism language is contained within this video!
The impact that racism has is what one Prior Lake Minnesota resident by the name Bradley Knudson is aware of. Here, he honestly reveals the kind of response he gives once his lovely adoptive daughter who happens to be black is bullied via Snapchat.
The entire mess took place when his daughter was out for a night enjoying with friends. The unexpected happened when friends started sending her rants using the video messaging application. The messages were bullying and racially abusing her.
Bradley’s daughter was enjoying a night out with friends, when things took a terrible turn… she started receiving racist rants from her classmates via Snapchat, a video messaging app.  After the forth message was received, Bradley and his wife decided to record the whole happening. The following disturbing verbal abuses, racial slurs and hate were directed to their daughter.
After unsuccessfully trying to reach the parents of the bullies, Bradley came up with the idea of sharing this message with the whole world.
Parents must try all they can to stop this kind of cruelty within kids. It’s clear that the parents whom Bradley is trying to contact have a hand in what their children are doing.
This video has gone viral since the media started to share this clip. Surely, many people deserve to watch this!
Please SHARE! 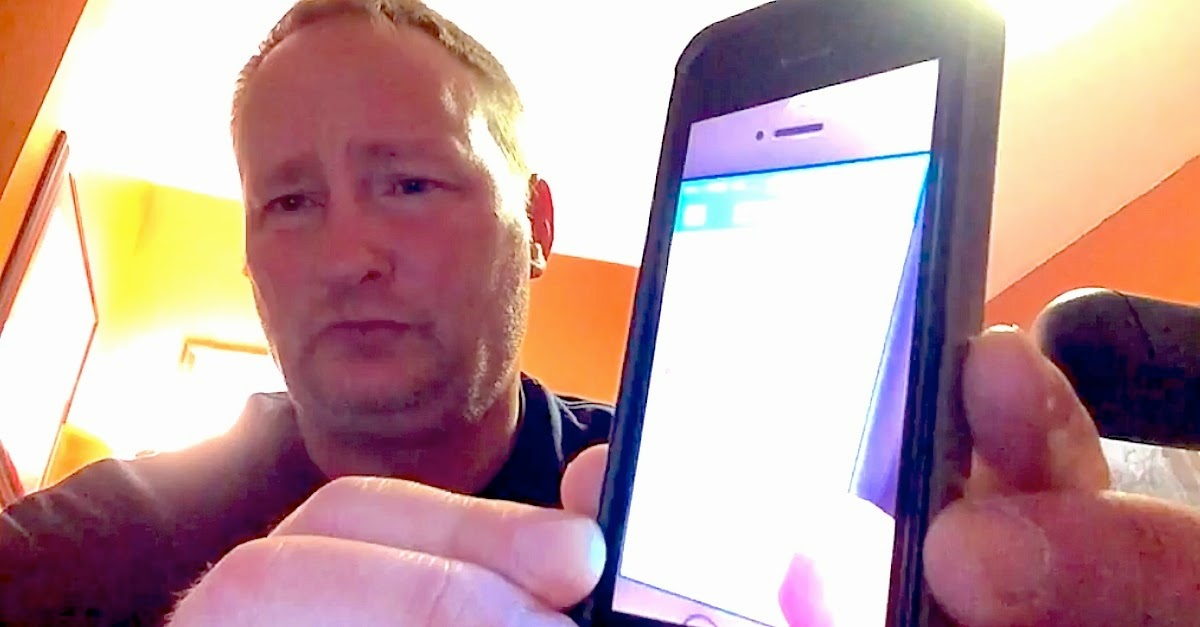