The dangers of ramen noodles are self-evident to most, however there will always be those who will deny the dangers of consuming them. After all, it’s a staple food for college kids so how bad could it be? It can’t kill you right? New research from Baylor University and Harvard says it can. The noodles increase people’s risk of metabolic changes linked to heart disease and stroke, researchers found.

Ramen noodles contain Tertiary-butyl hydroquinone (TBHQ), which is a byproduct of the petroleum industry and food additive frequently to preserve cheap processed foods. A gastrointestinal specialist conducted an experiment with a time lapse video inside the stomach to what would happen after two hours of digesting ramen noodles and the results were staggering. 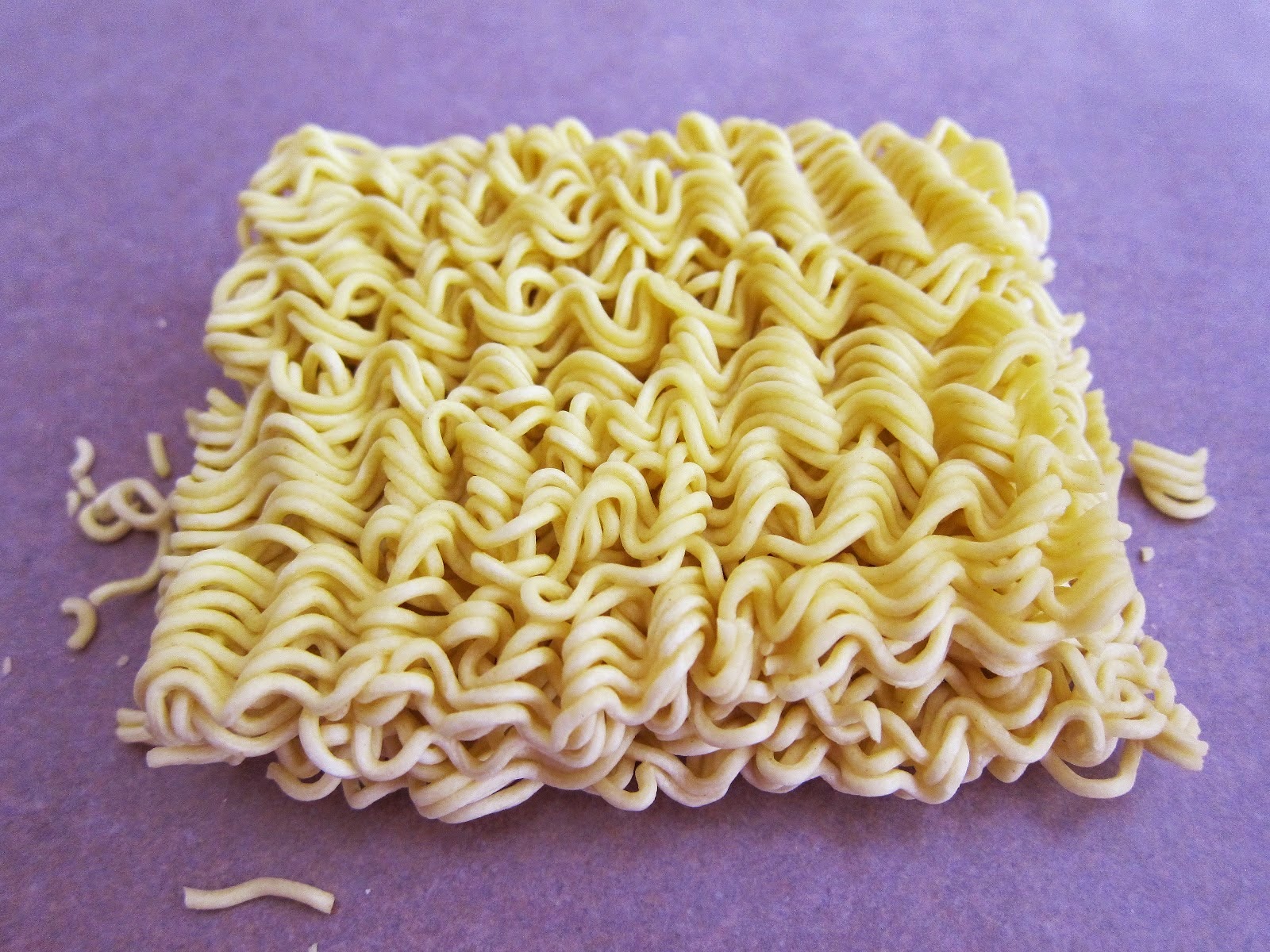 In the most recent study in the Journal of Nutrition, women in South Korea who consumed more of the precooked blocks of dried noodles were more likely to have “metabolic syndrome” regardless of what else they ate, or how much they exercised, the researchers found. People with metabolic syndrome may have high blood pressure or high blood sugar levels, and face an increased risk of heart disease, stroke and diabetes.

“Although instant noodle is a convenient and delicious food, there could be an increased risk for metabolic syndrome given [the food’s] high sodium, unhealthy saturated fat and glycemic loads,” said study co-author Hyun Shin, a doctoral candidate at the Harvard School of Public Health in Boston.

Shin and his colleagues at Baylor University and Harvard analyzed the health and diet of nearly 11,000 adults in South Korea between ages 19 to 64. The participants reported what they ate, and the researchers categorized each participant’s diet as centered on either traditional healthy food or fast food, as well as how many times weekly they ate instant noodles.

The study focused on individuals in South Korea, Shin said, as the country has the highest per-capita number of instant noodle consumers in the world, and because, in recent years, health problems there, including heart disease and obesity, have been on the rise. But the findings appear to be quite relevant to consumers stateside too, as the United States ranked sixth globally in instant noodle sales, according to the World Instant Noodles Association, which found that the United States accounted for 4,300 billion units sold in 2013 (coming in just behind China, Indonesia, Japan, Vietnam, and India — and one spot above South Korea, in fact).

Women who ate instant noodles twice a week or more had a higher risk of metabolic syndrome than those who ate ramen less, or not at all, regardless of whether their diet style fell into the traditional or fast-food category. The researchers found the association even among young women who were leaner and reported doing more physical activity.

As for men, Shin and his colleagues guessed that biological differences between the genders, like the effect of sex hormones and metabolism, might account for the lack of an apparent association among males between eating instant noodles and developing metabolic syndrome.

The study was conducted in South Korea, an area known to have the largest ramen consumption group in the world, where people consumed 3.4 billion packages of instant noodles in 2010.

But the findings could apply to people in North American too, said Lisa Young, a nutritionist and professor at New York University who was not involved in the study. “We [in the States] don’t eat it as much, but the ramen noodles are being sold, so this could apply to anywhere they’re sold, and they’re sold almost everywhere.”

So what’s so bad about instant noodles?


“Instant noodles are high in fat, high in salt, high in calories and they’re processed — all those factors could contribute to some of the health problems [the researchers] addressed,” Young said. “That doesn’t mean that every single person is going to respond the same way, but the piece to keep in mind is that it’s not a healthy product, and it is a processed food.”

In June 2012, the Korea Food and Drug Administration (KFDA) found Benzopyrene (a cancer causing substance) in six brands of noodles made by Nong Shim Company Ltd. Although the KFDA said the amounts were minuscule and not harmful, Nong Shim did identify particular batches of noodles with a problem, prompting a recall by October 2012.

They also contain TBHQ (Tertiary-butyl hydroquinone) which can have a long term effect on your health such as weakening of organs and contributing to the onset of cancers and tumors.

Processed foods generally contain high amounts of sugar and salt, primarily because they are designed to have long shelf lives.

Above all, however, Young said a little bit of preparation could help people avoid processed instant noodles altogether. “You can easily make noodles, homemade pasta, ground-rice pasta and veggies” at home, with a little bit of planning, she said.

Natasha Longo has a master’s degree in nutrition and is a certified fitness and nutritional counselor. She has consulted on public health policy and procurement in Canada, Australia, Spain, Ireland, England and Germany. H/T realfarmacy